Derby is located on the King Sound near the mouth of the Fitzroy River, 2366 kilometres by road from Perth. The town is set on a peninsula of slightly elevated land above the surrounding flat tidal marshland. Within the townsite boundary the land rises to just over 20 metres at its highest point falling to below 6 metres where permanent vegetation meets the flood plain. The soil is predominantly ‘pindan’ – a red brown sand clay. This supports a natural tropical savannah vegetation, with an understorey of grasses, a mid storey of woody shrubs, chiefly acacias and an upper storey of eucalypts and Boab trees. 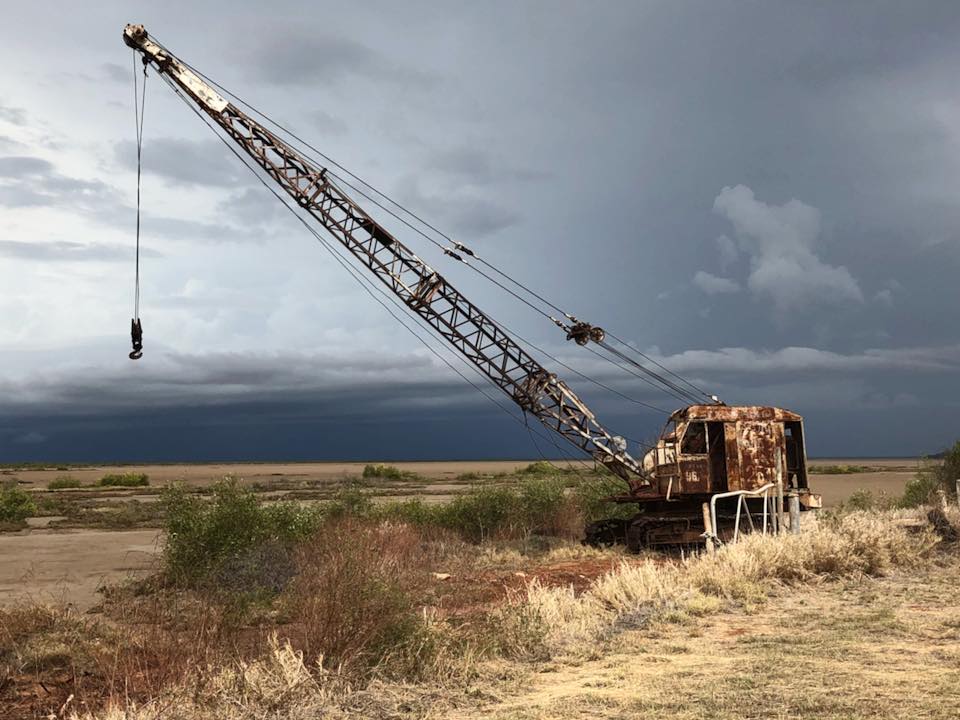 Fitzroy Crossing is located on the banks of the Fitzroy River some 2524 kms from Perth via the Great Northern Highway. It is situated in the heart of some of the best pastoral country
in Australia, with other interests being mining and tourism. The town is approximately 114m above sea level and is surrounded by the vast floodplains of the Fitzroy River. Soil type
is a mix of ‘pindan’ or red brown sand clay and the productive ‘blacksoils’.
From May to October, days are warm and dry and nights cool whilst from December to March in most years, tropical storms transform the surrounding countryside into a waving sea of green. 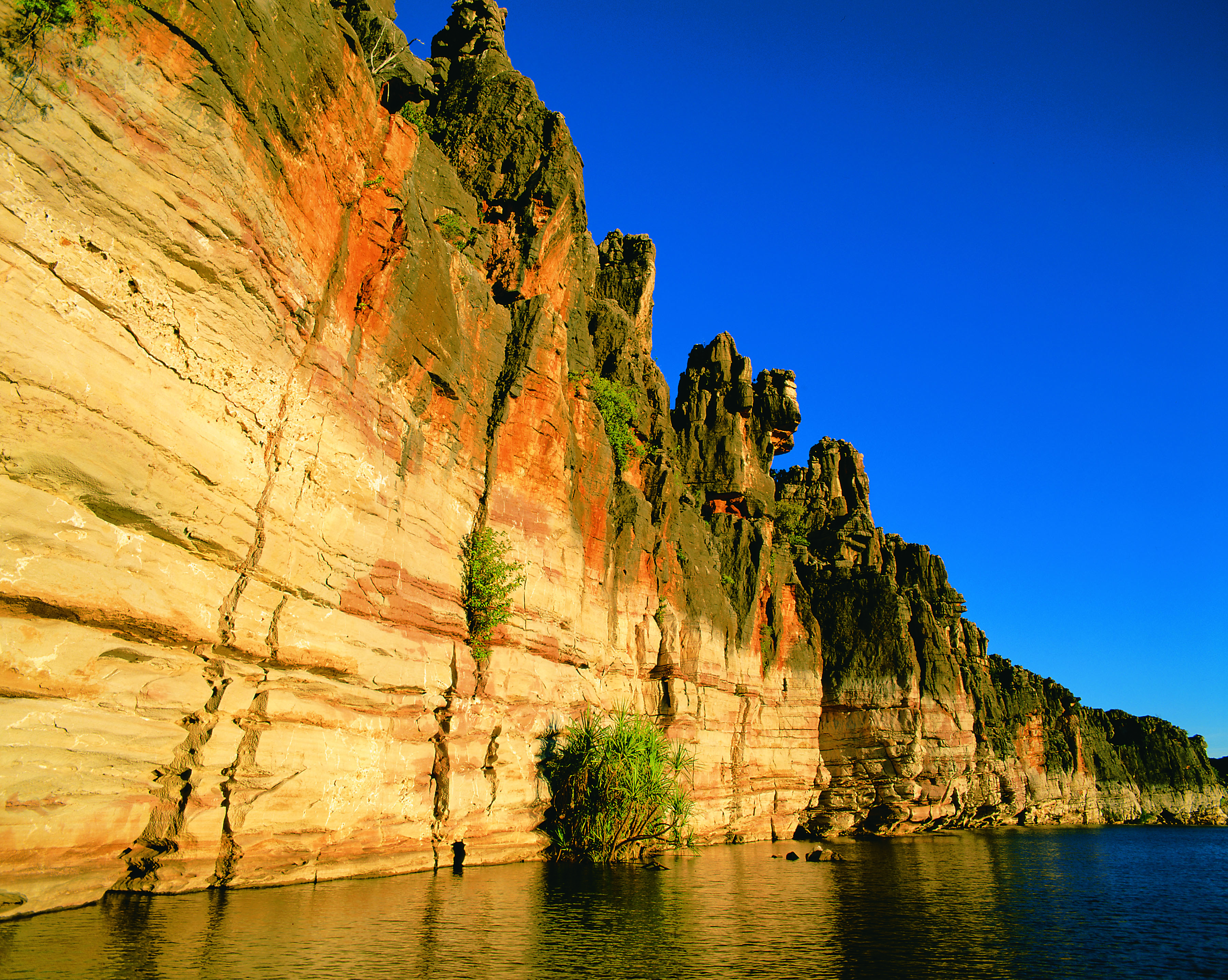 The Shire of Derby/West Kimberley occupies an area of 102,706 square kilometres, most of which is drained by the seasonally flowing Fitzroy River and
its tributaries.

The Fitzroy – Hann River System stretches 650 kilometres. Beyond the Fitzroy River basin the folding and buckling of the Kimberley Plateau gave rise, 560 million years ago,
to the rugged King Leopold Ranges. Mt Broome (913 metres) is one of the highest peaks.
Fringing the King Leopold Ranges on their southern edge is the 350 million year old Devonian limestone reef now exposed as the Napier and Oscar
Ranges.

On its western edge is found the drowned coastline of the Buccaneer Archipelago. 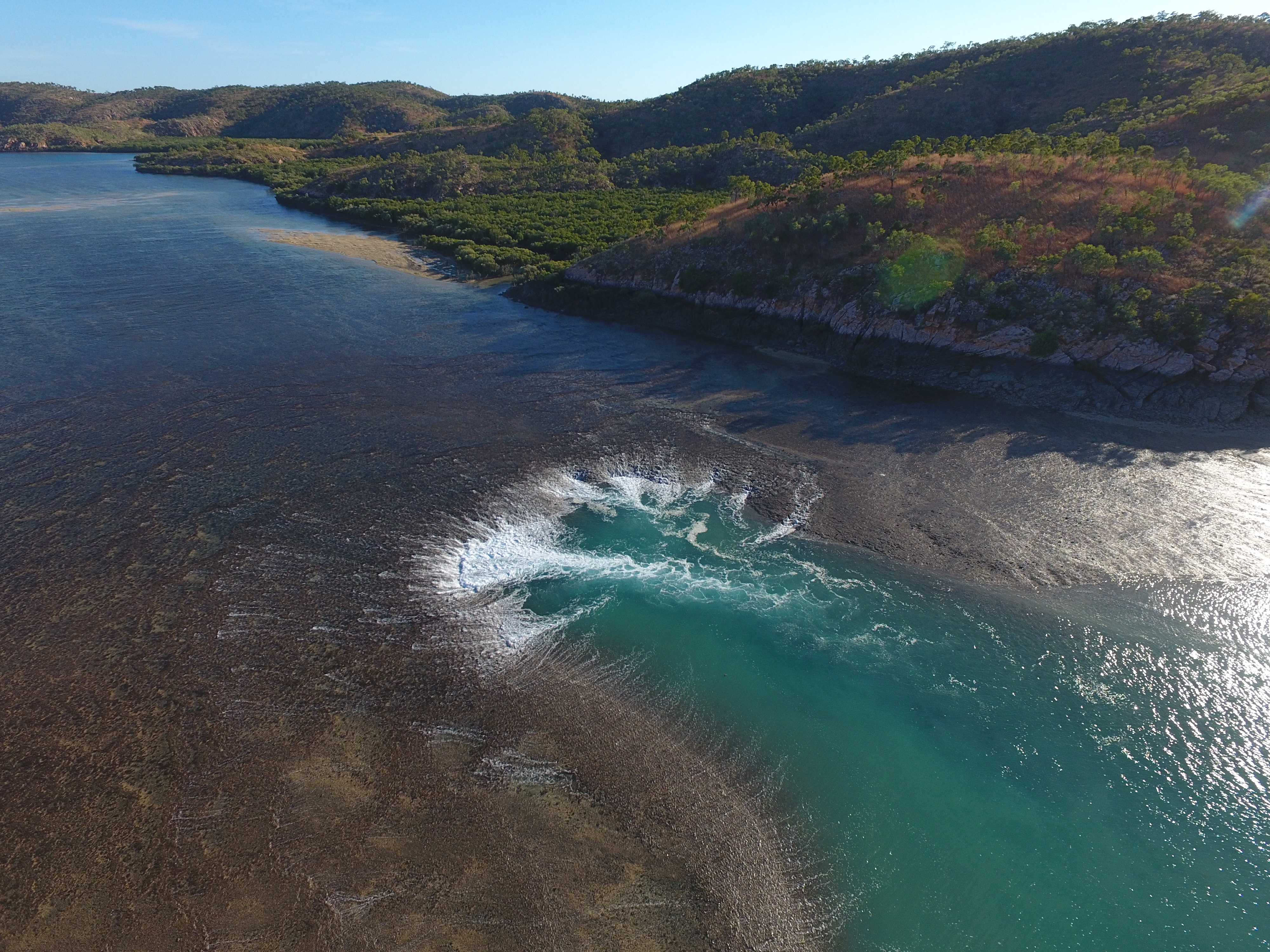